Over the Easter holidays, Mr Charles, Ms McKenna and 16 Year 10 students embarked on a trip of a lifetime to China.

After 14 hours of travelling, and a short pit stop in Istanbul, we finally arrived in Beijing. We were immediately thrust into Chinese culture by enjoying a hot pot dinner before relaxing for the evening in a hotel. However, the relaxation was short lived as we were up early the next morning to visit the Summer Palace and to have a Chinese calligraphy lesson before rushing to catch a bullet train to Luoyang.

Upon arriving in Luoyang, the students were introduced to their host families and we all parted ways for the evening to allow everyone to get to know each other and to settle into their new situations. The Weald students spent five nights in a Chinese family’s home and for many, this was the highlight of the entire trip. Our students were given the opportunity to see some lessons in a Chinese school and there were many excursions planned for during the days that we spent there, we particularly enjoyed seeing a Kung Fu show at Shaolin Temple while the sun beamed down on us. The staff at Luoyang High School treated us to a Chinese banquet dinner in celebration of the exchange and a great evening was had by all. We left Luoyang and the host families on Thursday feeling sad as many new friendships had been formed but with promises to stay in touch.

We then continued on our adventure and headed to Xi’an, visiting the Terracotta Warriors and seeing the beautiful city lit up at night time around the Giant Wild Goose Pagoda. Finally, we headed back to Beijing to visit some popular sights such as The Great Wall of China, The Temple of Heaven and The Forbidden City to name but a few. We arrived back to Gatwick airport again twelve days later, exhausted but with experiences and memories that will last forever. 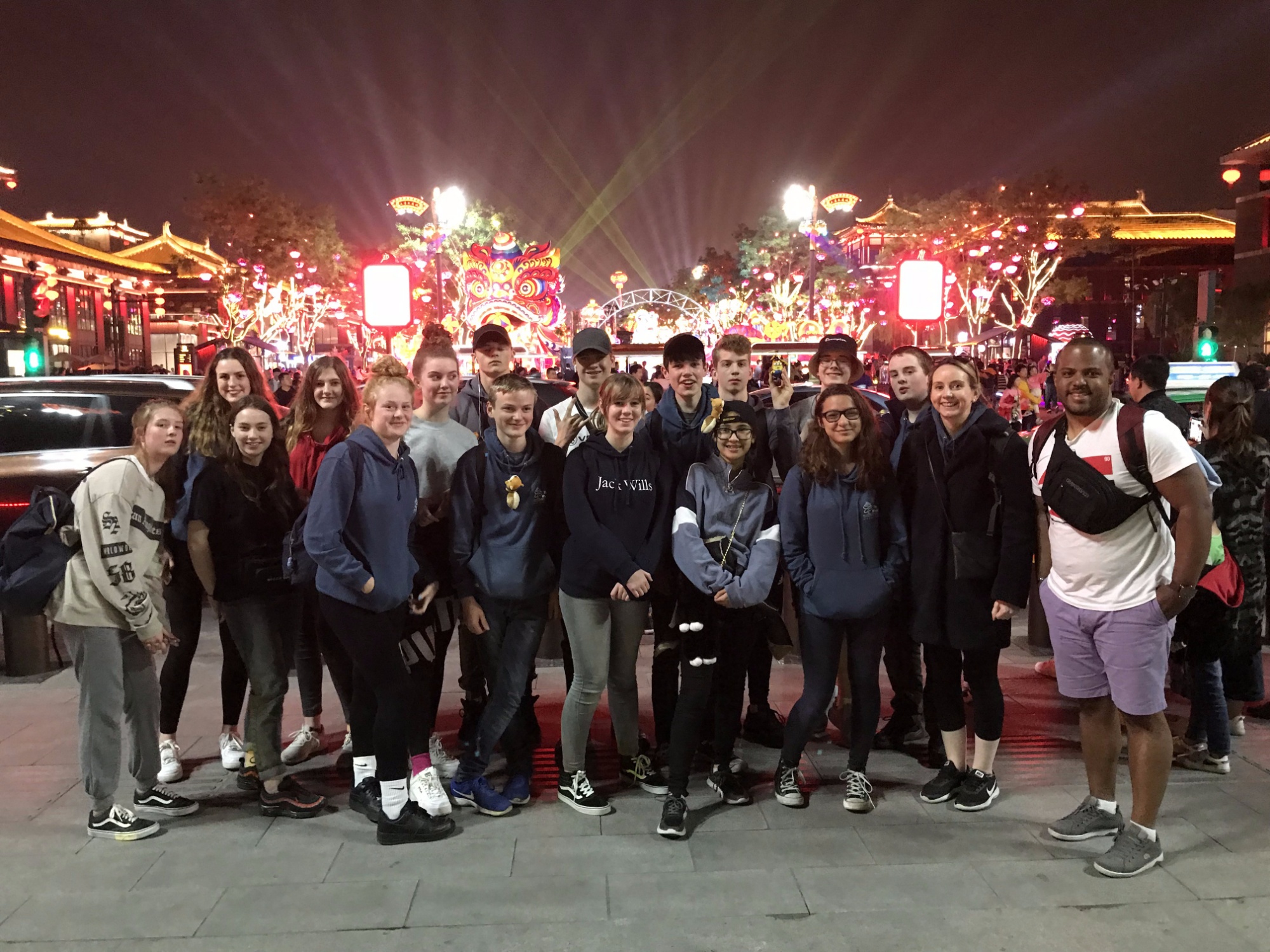 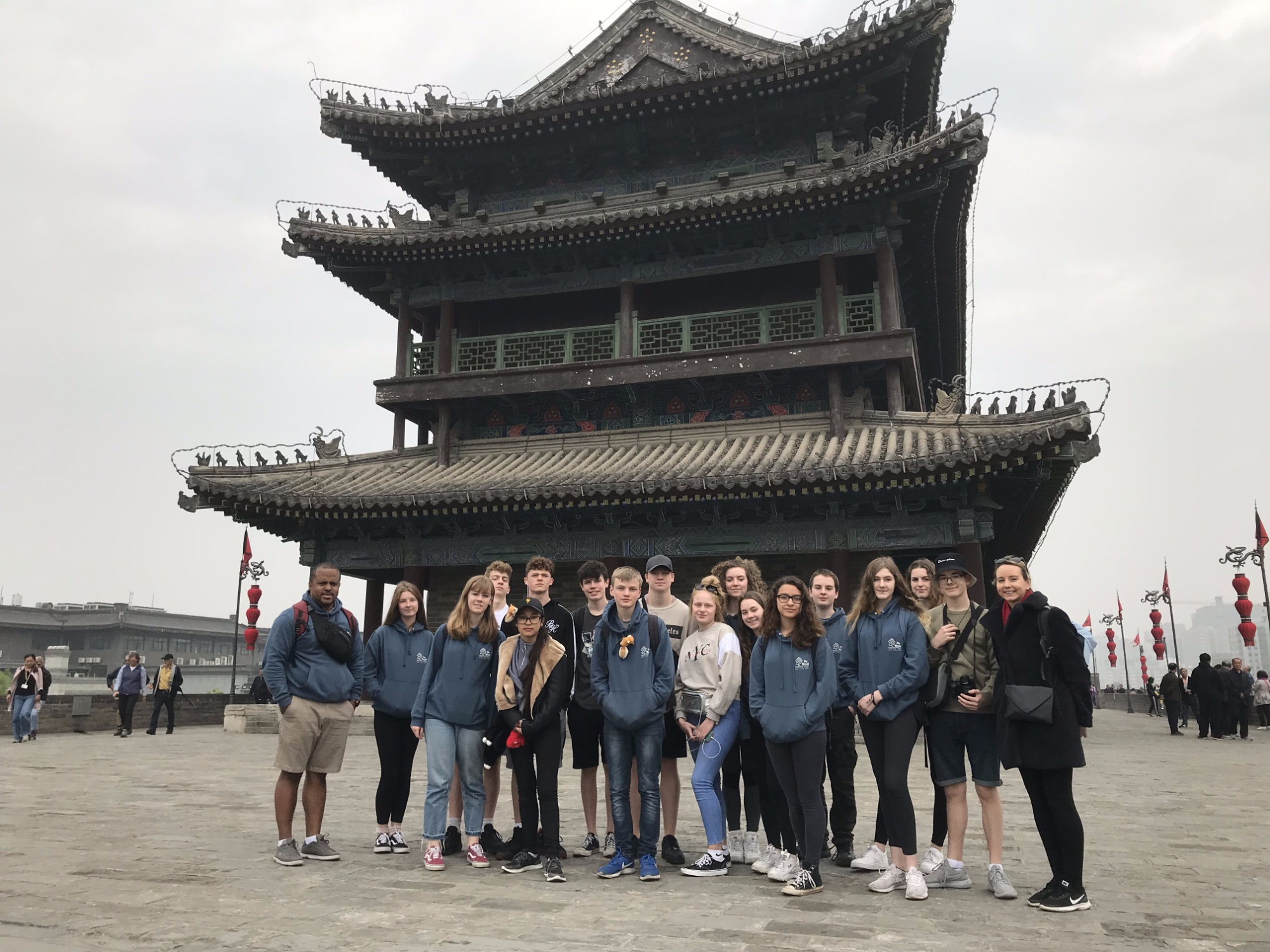